How great would it be to shed a bunch of unwanted pounds in less than two weeks? Of course, that sounds like a dream-come-true, right? Well, the twelve-day grapefruit diet claims to do just that. I am wary of any diet that insists you eat only one certain food, or one food most of the time, but there are definitely some health benefits to be found in the yummy citrus fruit we call grapefruit.

The grapefruit diet that has been around for a number of years is also known as the twelve day grapefruit diet because it is designed to be done for twelve days, with two days off, then resumed for twelve more days, and so on, until you lose the amount of weight you want to lose.

In addition, it limits the other types of foods you can enjoy. For example, the veggies you must give up on the twelve day grapefruit diet include tomatoes, celery, cabbage, peas, cucumbers, green beans and lettuce.

What is good about grapefruit, though? Isn’t fruit supposed to be good for us? Yes, of course it is. Grapefruit is a great source of vitamin C. It is definitely low in calories.

Many folks who swear by the greatness of colon cleansing use grapefruit as part of their cleansing plan. Also, grapefruit seems to decrease the amount of insulin in the bloodstream. This is definitely great news for people with diabetes or with a diabetic tendency in their genetic makeup.

In addition to vast amounts of vitamin C and insulin regulation, grapefruit may also help control cholesterol, which is a powerful tool in avoiding heart disease. There is even some ongoing research that might suggest that grapefruit helps fight cancer because of its DNA-repairing abilities. Of course, let’s not forget the basics. The twelve day grapefruit diet will give you fiber, vitamin C, potassium, and folic acid, which are all good.

It may not be the best idea to latch onto a particular-food diet as a long-term way to eat, so the twelve-day grapefruit diet should not be used for a lifelong nutritional plan; however, grapefruit definitely is delicious and has a lot of health benefits, so go ahead and peel yourself one or slice one in half and dig out the little triangles of lusciousness.
Let’s face it the grapefruit would make a great substitute for a mid morning or afternoon snack, in place of an energy drink or candy bar. 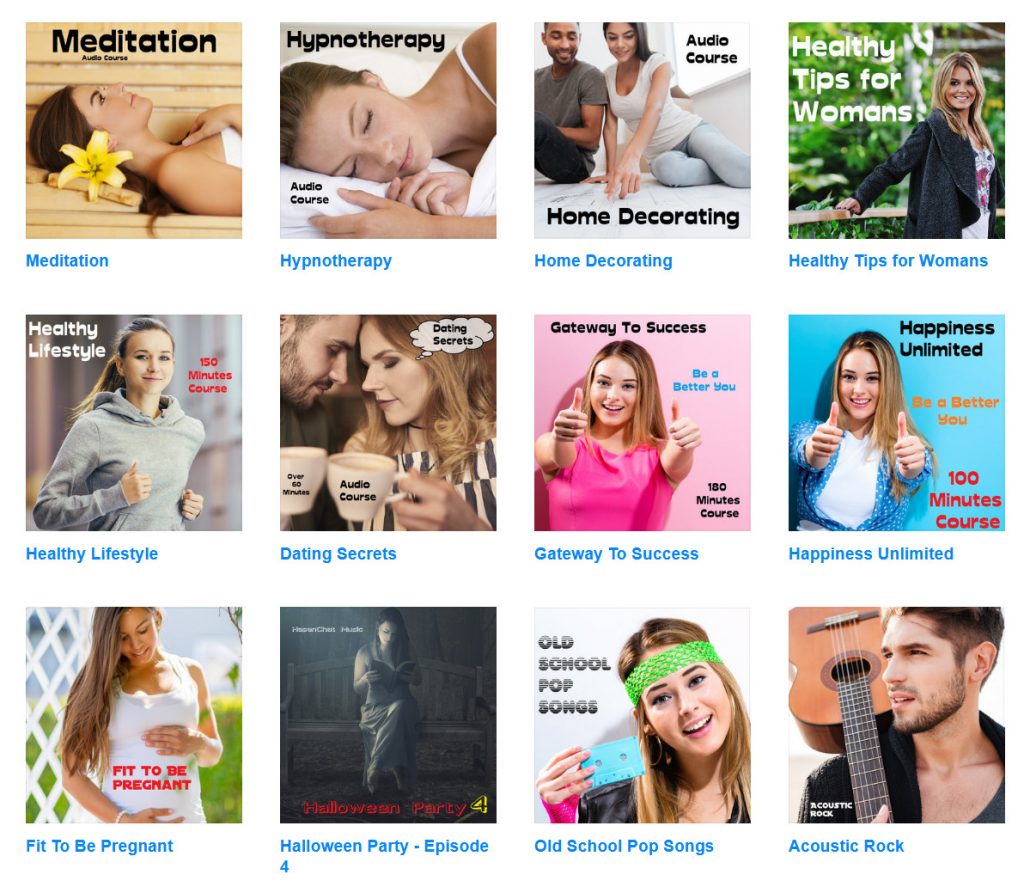